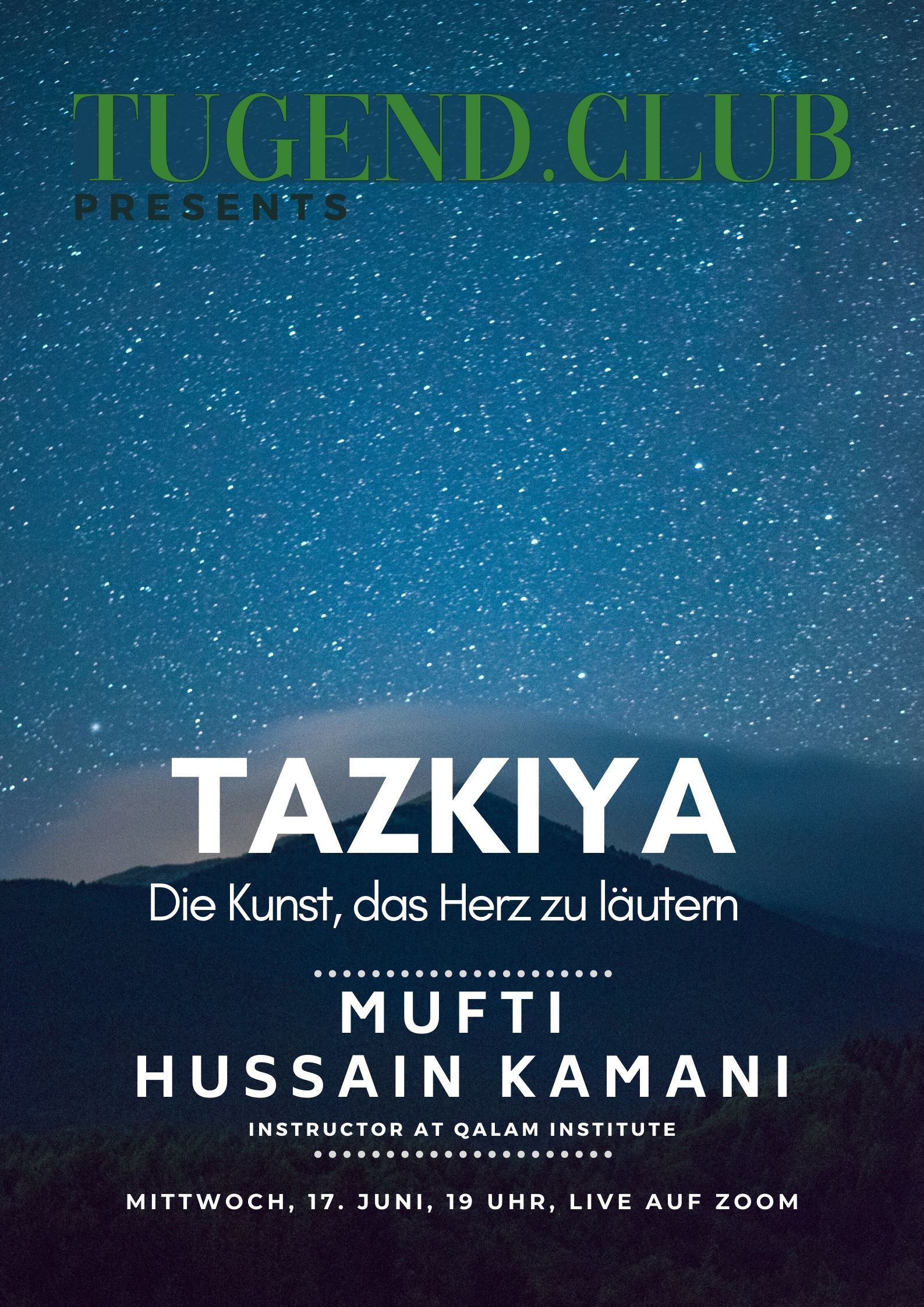 Mufti Hussain Kamani is an instructor at Qalam. He teaches in a number of programs, including the Qalam Seminary, Hadith Intensive, hajj, Seerah Umrah, and several seminars. He has also recorded a number of series on the Qalam Podcast including Lives of the Prophets and the 40 Hadith of Imam An-Nawawi.

He currently resides in Dallas, TX with his wife and four children. He also serves as a resident scholar for the the Islamic Association of Carrollton (Masjid Al-Rahman).

Mufti Hussain Kamani was born and raised in Elizabethtown, Kentucky. His journey to pursue sacred Islamic knowledge began at age 6. By the age of 9, he completed the memorization of the Holy Quran. To further advance his studies in the Islamic Sciences, he traveled to the United Kingdom and pursued formal Islamic authorizations (ijazahs). For 7 years, Mufti Kamani studied a rigorous curriculum covering the Arabic language and literature, Islamic jurisprudence, Tafseer of the Holy Qur’an, Hadith, Islamic Philosophy, and Aqeedah. Afterwards, he was selected for a post-graduate level course in Islamic Law and Legal Verdicts, which he completed within two years. He later earned his graduate degree in Business Management from the University of Coventry in the UK.